We are all familiar with the litany of our ever-deteriorating environment. It is the doomsday message endlessly repeated by the media, as when Time magazine tells us that “everyone knows the planet is in bad shape”, and when the New Scientist calls its environmental overview “self-destruct”. 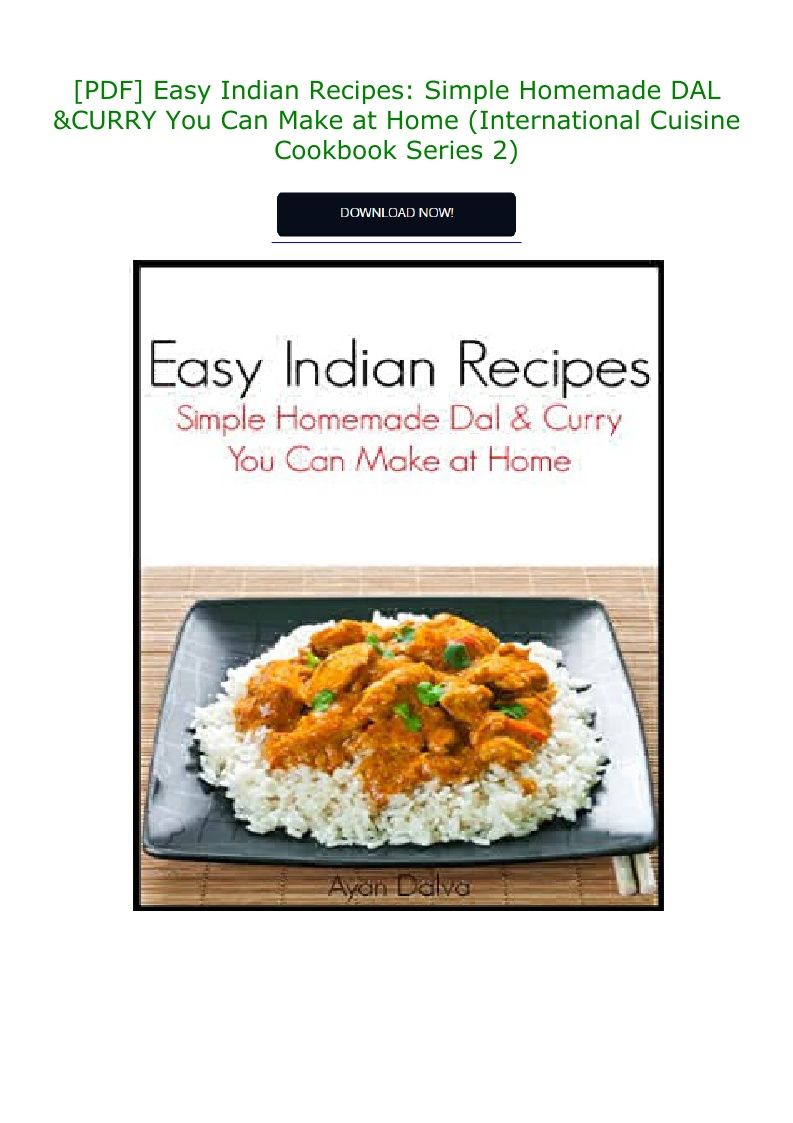 We are defiling our Earth, we are told. Our resources are running out. The population is ever-growing, leaving less and less to eat. Our air and water is more and more polluted. The planet’s species are becoming extinct in vast numbers – we kill off more than 40,000 each year. Forests are disappearing, fish stocks are collapsing, the coral reefs are dying. The fertile topsoil is vanishing. We are paving over nature, destroying the wilderness, decimating the biosphere, and will end up killing ourselves in the process. The world’s ecosystem is breaking down. We are fast approaching the absolute limit of viability.

We have heard the litany so often that yet another repetition is, well, almost reassuring. There is, however, one problem: it does not seem to be backed up by the available evidence. We are not running out of energy or natural resources. There is ever more food, and fewer people are starving. In 1900, we lived for an average of 30 years; today we live for 67. According to the UN, we have reduced poverty more in the last 50 years than we did in the preceding 500, and it has been reduced in practically every country.

Global warming is probably taking place, though future projections are overly pessimistic and the traditional cure of radical fossil-fuel cutbacks is far more damaging than the original affliction. Moreover, its total impact will not pose a devastating problem to our future. Nor will we lose 25-50% of all species in our lifetime – in fact, we are losing probably 0.7%. Acid rain does not kill the forests, and the air and water around us are becoming less and less polluted.

In fact, in terms of practically every measurable indicator, mankind’s lot has improved. This does not, however, mean that everything is good enough. We can still do even better.

Take, for example, starvation and the population explosion. In 1968, one of the leading environmentalists, Dr Paul R Erlich, predicted in his bestselling book, The Population Bomb, that “the battle to feed humanity is over. In the course of the 1970s, the world will experience starvation of tragic proportions – hundreds of millions of people will starve to death.” 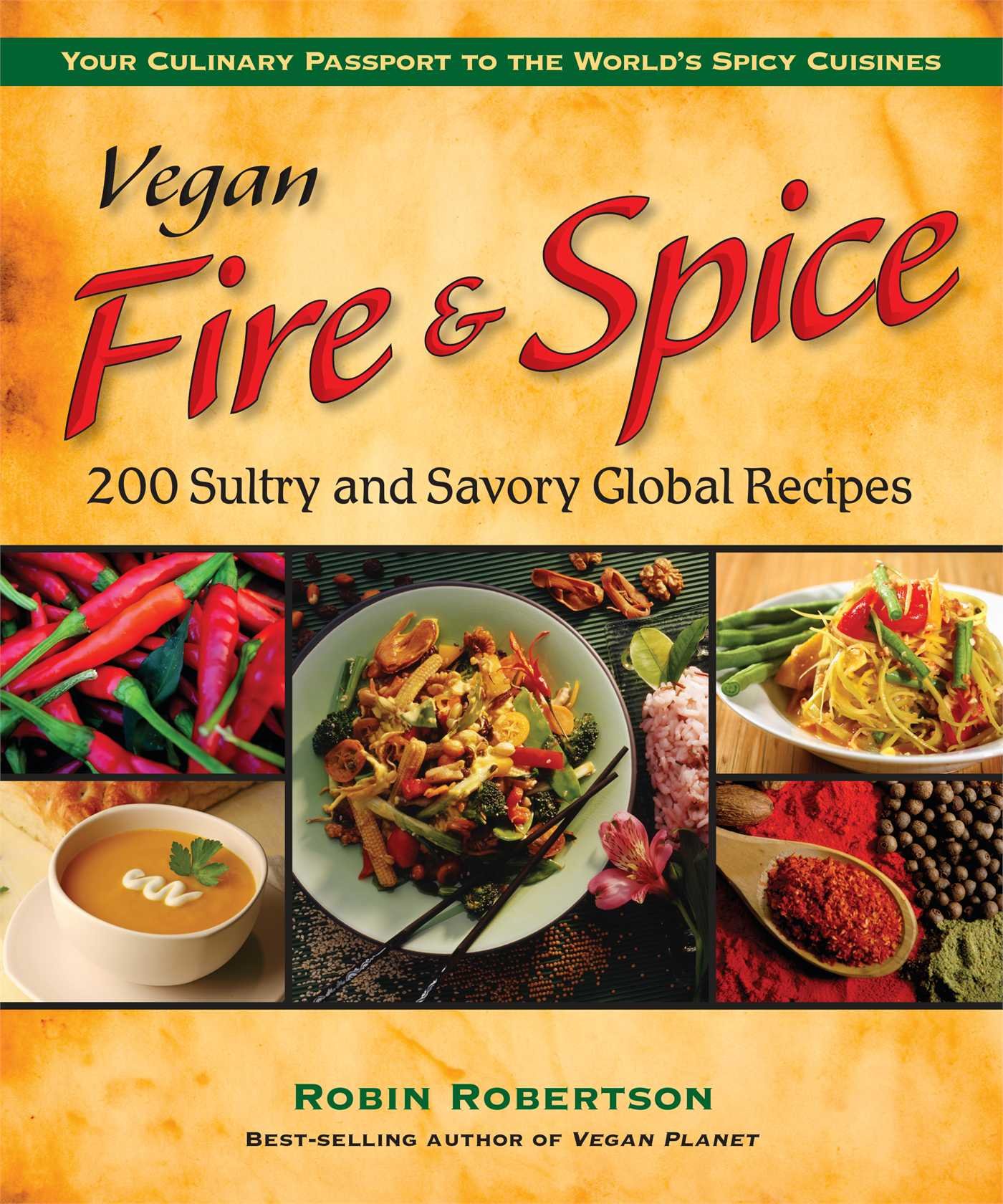 This did not happen. Instead, according to the UN, agricultural production in the developing world has increased by 52% per person. The daily food intake in developing countries has increased from 1,932 calories in 1961 – barely enough for survival – to 2,650 calories in 1998, and is expected to rise to 3,020 by 2030. Likewise, the proportion of people going hungry in these countries has dropped from 45% in 1949 to 18% today, and is expected to fall even further, to 12% in 2010 and 6% in 2030. Food, in other words, is becoming not scarcer but ever more abundant. This is reflected in its price. Since 1800, food prices have decreased by more than 90%, and in 2000, according to the World Bank, prices were lower than ever before.

Erlich’s prediction echoed that made 170 years earlier by Thomas Malthus. Malthus claimed that, unchecked, human population would expand exponentially, while food production could increase only linearly by bringing new land into cultivation. He was wrong. Population growth has turned out to have an internal check: as people grow richer and healthier, they have smaller families. Indeed, the growth rate of the human population reached its peak of more than 2% a year in the early 1960s. The rate of increase has been declining ever since. It is now 1.26%, and is expected to fall to 0.46% by 2050. The UN estimates that most of the world’s population growth will be over by 2100, with the population stabilising at just below 11bn.

Malthus also failed to take account of developments in agricultural technology. These have squeezed ever more food out of each hectare of land. It is this application of human ingenuity that has boosted food production. It has also, incidentally, reduced the need to take new land into cultivation, thus reducing the pressure on biodiversity.

The issues on food, population and air pollution covered here all contradict the litany. Yet opinion polls suggest that many people – in the rich world, at least – nurture the belief that environmental standards are declining. Four factors cause this disjunction between perception and reality.

The first is the lopsidedness built into scientific research. Scientific funding goes mainly to areas with many problems. That may be wise policy, but it will also create an impression that many more potential problems exist than is the case.

A second source of misperception is the self-interest of environmental groups. Though these groups are run overwhelmingly by selfless folk, they nevertheless share many of the characteristics of other lobby groups. They need to be noticed by the mass media. They also need to keep the money that sustains them rolling in. The temptation to exaggerate is surely there, and sometimes, indulged in. 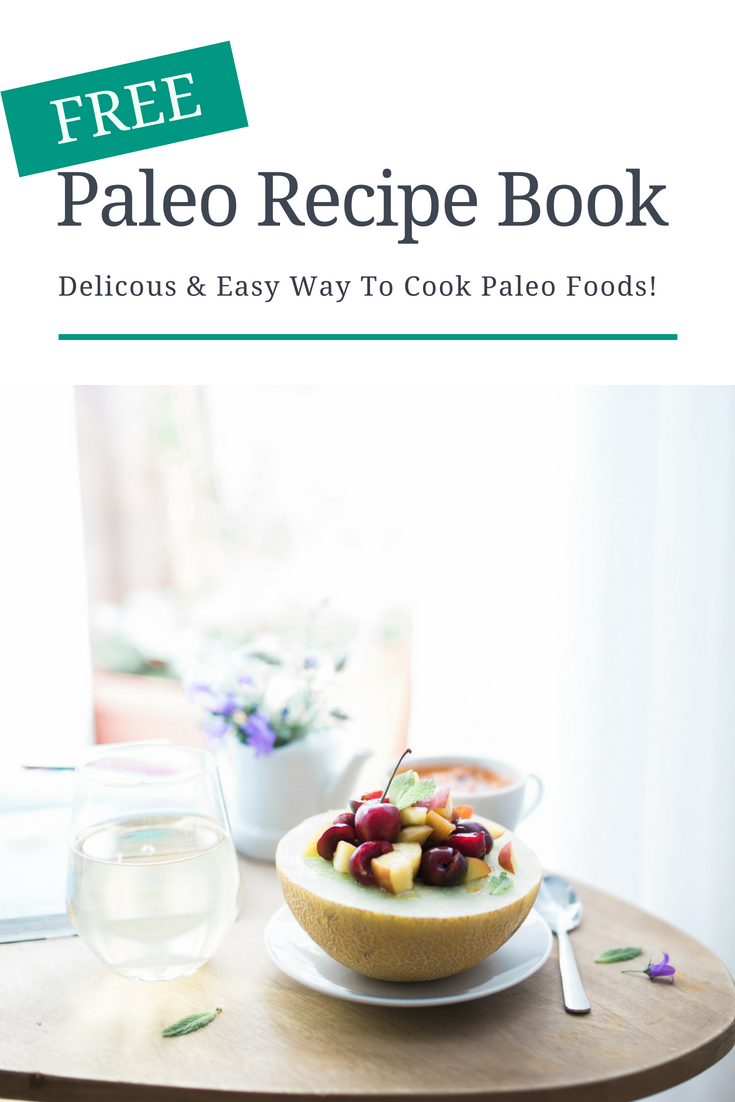 In 1997, for example, the World Wide Fund for Nature issued a press release entitled Two-thirds of the World’s Forests Lost Forever. The truth turned out to be nearer 20%. This would matter less if people applied the same degree of scepticism to environmental lobbying as they do to other lobby groups. But while a trade organisation arguing for, say, weaker pollution controls is instantly seen as self-interested, a green organisation opposing such a weakening is seen as altruistic – even if a dispassionate view of the controls might suggest they are doing more harm than good.

A third source of confusion is the attitude of the media. People are clearly more curious about bad news than good, and newspapers and broadcasters give the public what it wants. That can lead to significant distortions of perception: an example was America’s encounter with El Niño in 1997 and 1998. This climatic phenomenon was accused of wrecking tourism, causing allergies, melting ski slopes and causing 22 deaths by dumping snow in Ohio. Disney even blamed El Niño for a fall in share prices.

A more balanced view comes from a recent article in the Bulletin of the American Meteorological Society. It estimated the damage caused by the 1997-98 Niño at $4bn, but the benefits amounted to some $19bn. These came from higher winter temperatures (which saved an estimated 850 lives, reduced heating costs and diminished spring floods caused by meltwaters), and from the well-documented connection between past Niños and fewer Atlantic hurricanes. In 1998, America experienced no big Atlantic hurricanes and thus avoided huge losses. These benefits were not reported as widely as the losses.

The fourth factor is poor individual perception. People worry that the endless rise in the amount of stuff everyone throws away will cause the world to run out of places to dispose of waste. Yet even if UK waste production increases at the same rate as that in the US (surely an overestimate, since the British population does not increase as fast), the total landfill area needed for 21st-century UK waste would be a meagre 100ft tall and eight miles square – an area equivalent to 28% of the Isle of Man.

Knowing the real state of the world is important because fear of largely imaginary environmental problems can divert political energy from dealing with real ones. The Harvard University centre for risk analysis has carried out the world’s largest survey of the costs of life-saving public initiatives. Only initiatives whose primary stated political goal is to save human lives are included. Thus, the many environmental interventions which have little or no intention to save human lives, such as raising oxygen levels in rivers, improving wetlands and setting up natural reservations, are not considered here. We only compare those environmental interventions whose primary goal is to save human lives (as in toxin control) with life-saving interventions from other areas.

There are tremendous differences in the price to be paid for extra life-years by means of typical interventions: the health service is quite low-priced, at $19,000 per median price to save a life for one year, but the environment field stands out with a staggeringly high cost of $4.2m. 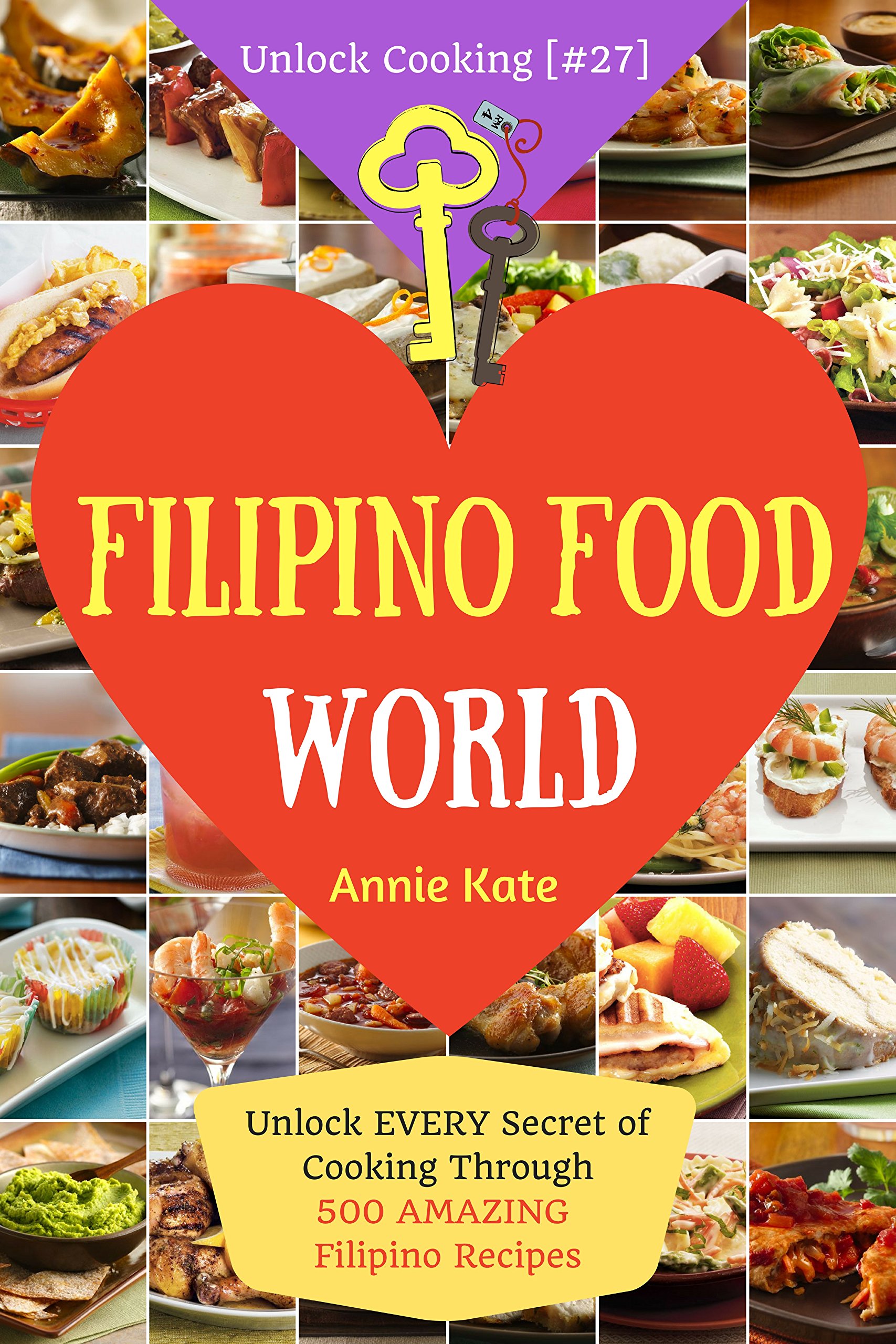 This method of accounting shows the overall effectiveness of the American public effort to save human life. Overall, information exists about the actual cost of 185 programmes that account for an annual expenditure of $21.4bn, which saves around 592,000 life-years. The Harvard study shows that, had the spending been used in the most cost-efficient way, 1,230,000 life-years could have been saved for the same money. Without further costs, it would have been possible to save around 600,000 more life-years or, at 10 years per life, 60,000 more human beings.

When we fear for our environment, we seem easily to fall victim to short-term, feel-good solutions that spend money on relatively trifling issues and thus hold back resources from far more important ones. When we realise that we can forget about imminent breakdown, we can see that the world is basically heading in the right direction and that we can help to steer this development process by focusing on and insisting on reasonable prioritisation. When the Harvard study shows that we forgo saving 60,000 lives every year, this shows us the cost we pay for worrying about the wrong problems – too much for the environment and too little in other areas.

This does not mean that rational environmental management and environmental investment is not often a good idea – only that we should compare the costs and benefits of such investments to similar investments in all the other important areas of human endeavour. And to ensure that sensible, political prioritisation, we need to abandon our ingrained belief in a mythical litany and start focusing on the facts – that the world is indeed getting better, though there is still much to do. 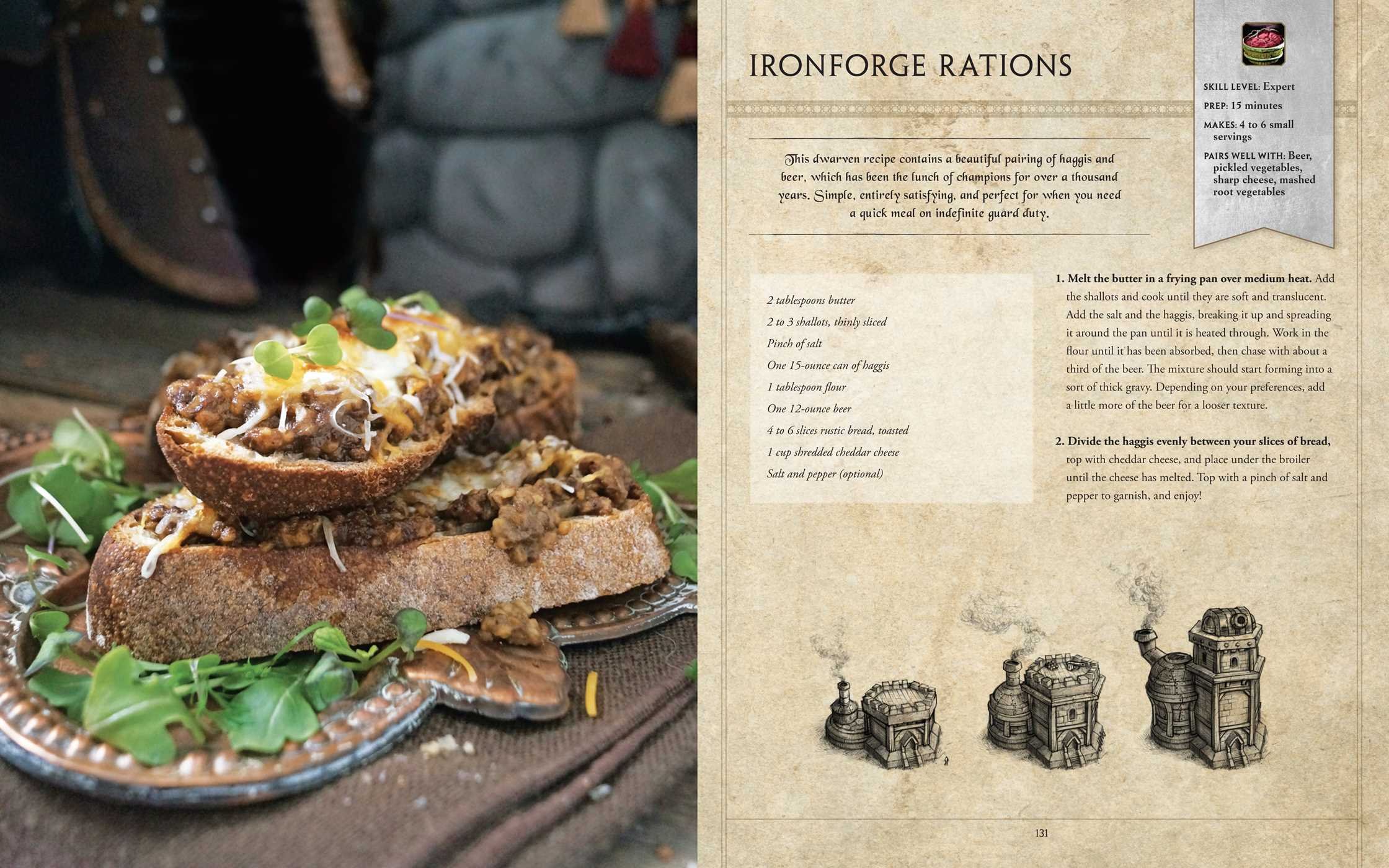  To order a copy of The Skeptical Environmentalist by Bjorn Lomborg (Cambridge University Press, £17.95), for £15.95, plus p&p, call Guardian CultureShop on 0870 066 7979. Bjorn Lomborg is associate professor at the department of political science, University of Aarhus, Denmark. 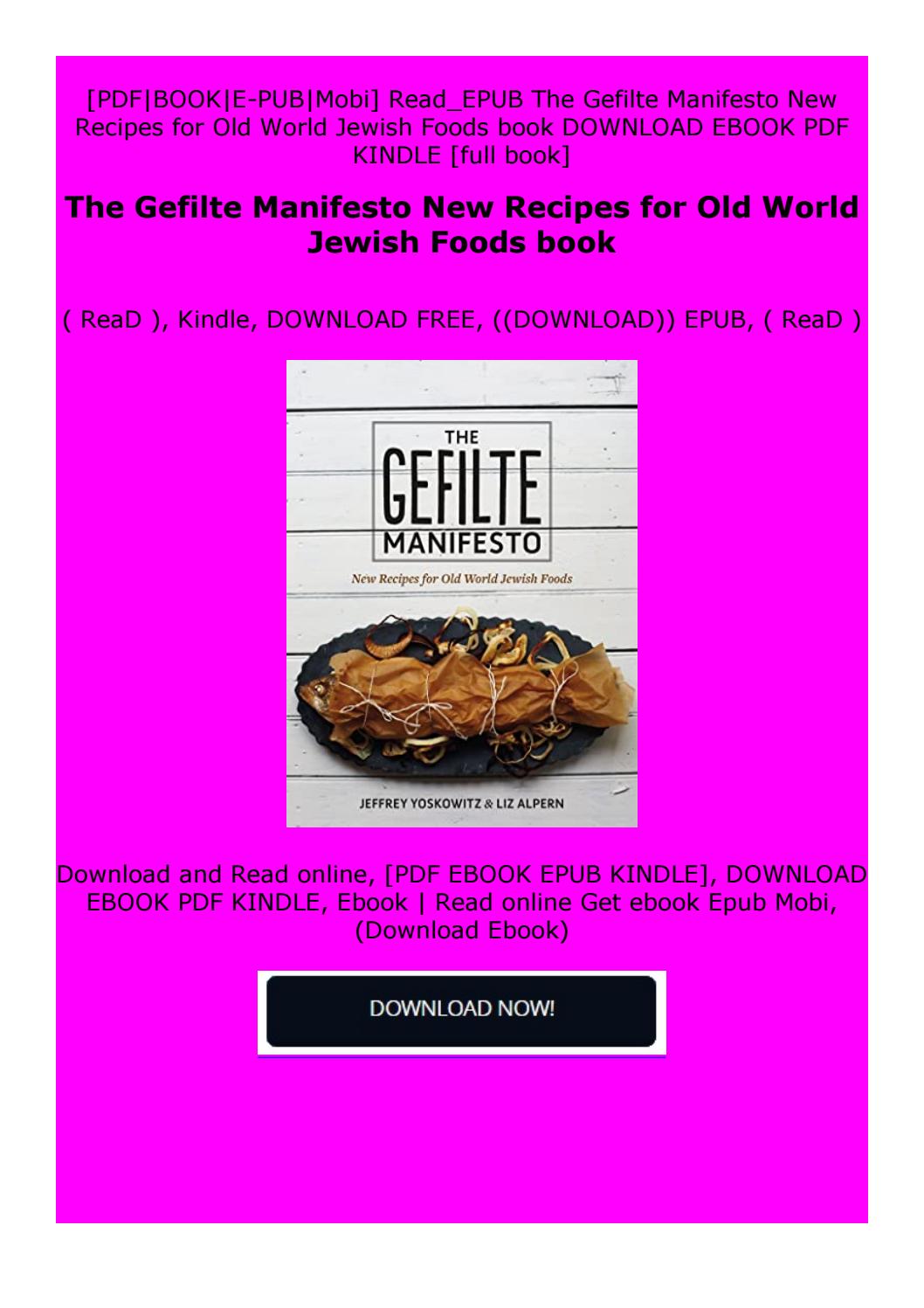 Why don’t you consider picture earlier mentioned? can be of which incredible???. if you’re more dedicated therefore, I’l m explain to you some image again down below:

So, if you’d like to have all of these outstanding pics related to (Livre De Recettes De La Grande Cuisine Internationale Pdf), just click save button to download these photos to your personal computer. They are prepared for down load, if you love and wish to have it, click save badge in the page, and it will be instantly down loaded to your computer.} Finally if you like to have new and the latest photo related with (Livre De Recettes De La Grande Cuisine Internationale Pdf), please follow us on google plus or save the site, we attempt our best to present you regular up grade with all new and fresh pictures. We do hope you like staying here. For some up-dates and recent news about (Livre De Recettes De La Grande Cuisine Internationale Pdf) photos, please kindly follow us on tweets, path, Instagram and google plus, or you mark this page on book mark area, We attempt to offer you up-date regularly with all new and fresh pics, enjoy your surfing, and find the perfect for you. 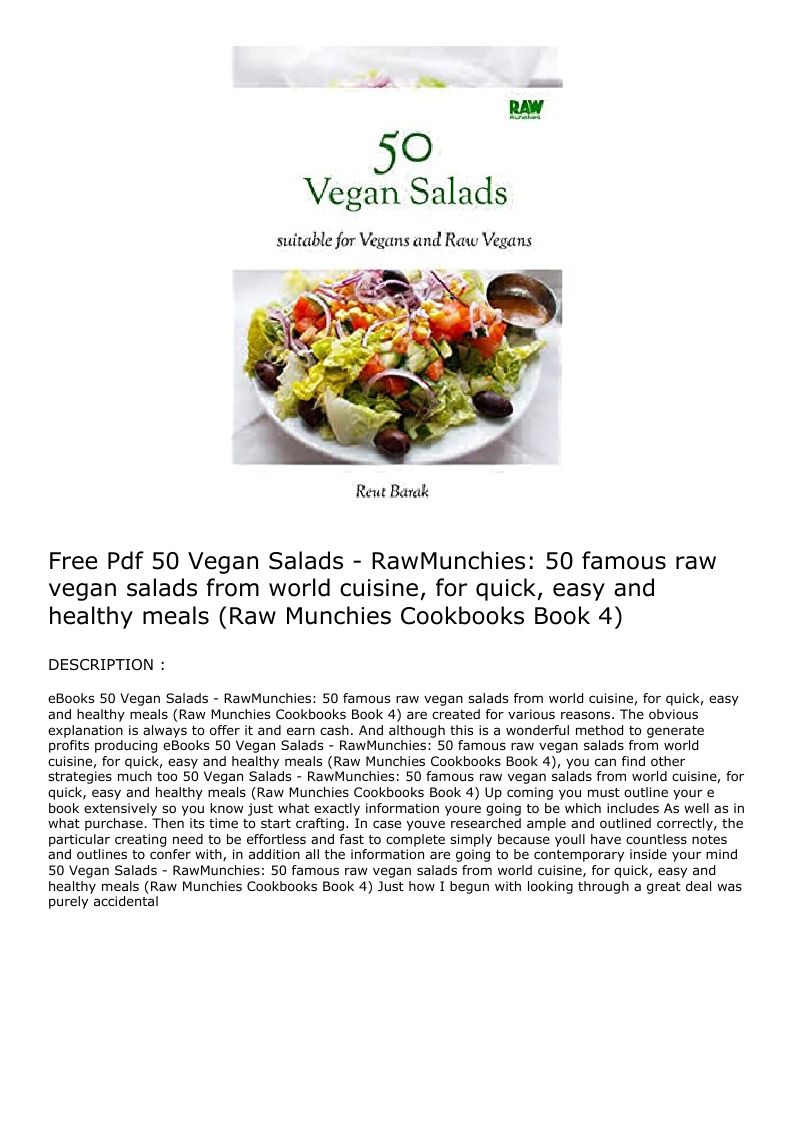 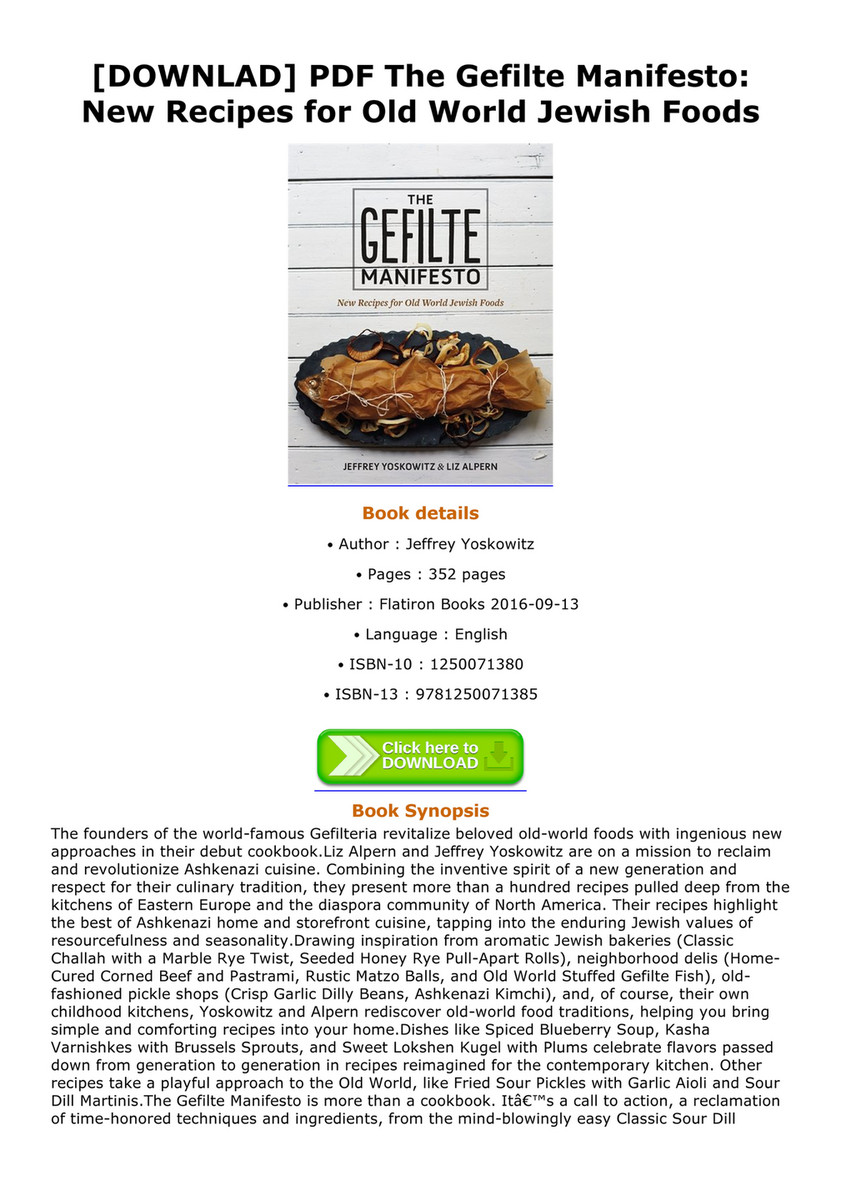