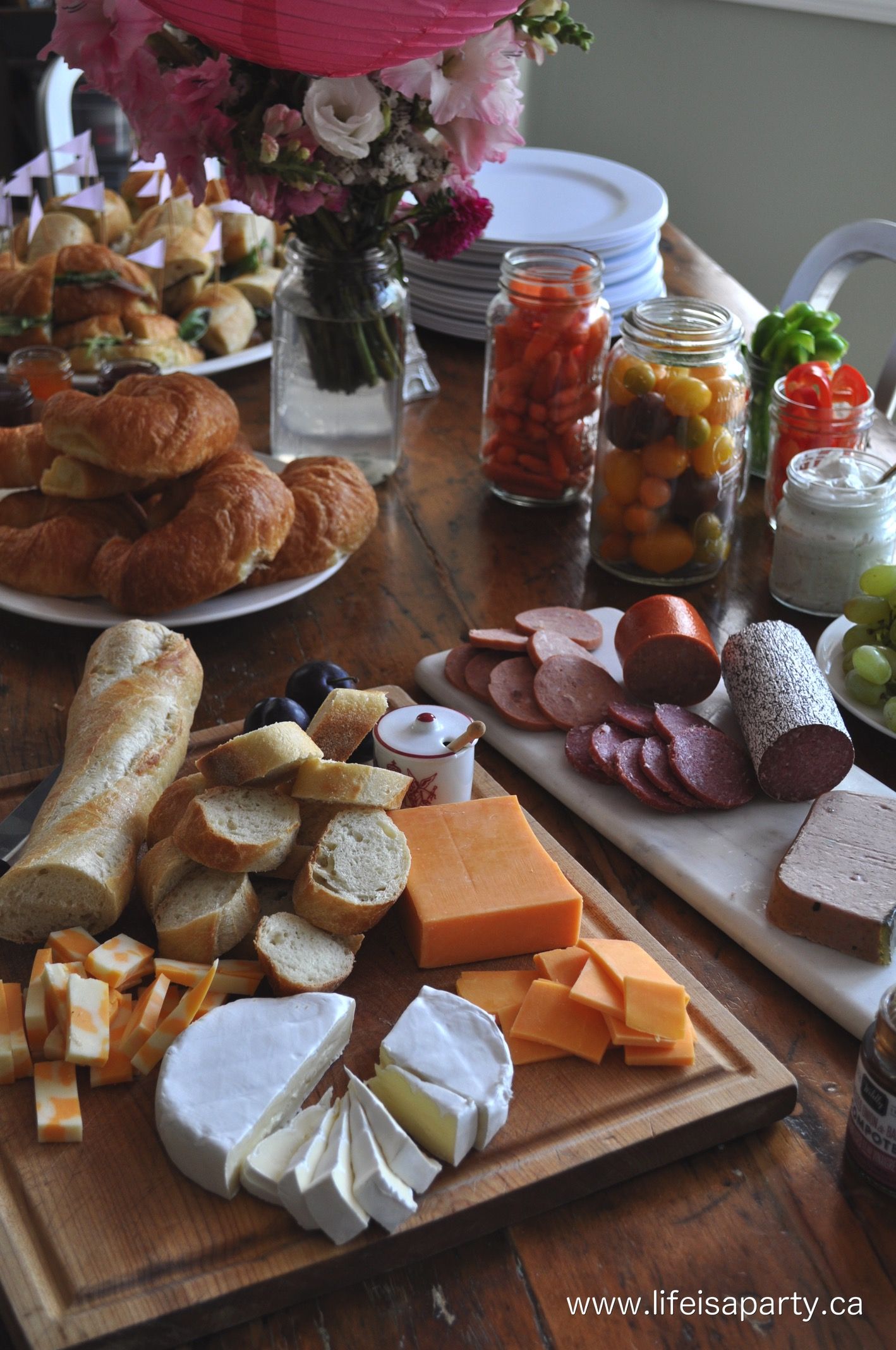 I’m sitting in the most famous hotel in the Caribbean. It’s showing its age after 120 years, but Mick Jagger brought Bianca here, Charles Addams used it as inspiration for his eerie cartoons, Bill and Hillary honeymooned here and Jimmy Buffet slept here. It’s a little rundown oasis right smack in the middle of Port Au Prince, and it’s called the Hotel Oloffson. Voudoo rock and roll is the theme tonight with house band RAM, led by proprietor Robert Morris. The group performs their famous blend of politically scathing voudoo-inspired fusion rock every Thursday night. The lobby is filling wth expats, a smattering of random tourists, and Haitians dancing as one, some filled with the spirit of the loa, others filled with alcoholic spirits. It’s the biggest party in Haiti and I’m here!

I’ve been all over the world and I don’t think twice about running around the Middle East, Africa or most anywhere, but there was something that scared me about Haiti before I arrived. I suppose the earthquake news videos, cholera warnings and travel advisories might have contributed to my unease, but I came anyway. So here I am. Haiti is one of the most unpopular countries to visit in the world, but I’ve been impressed. I’m also cautious. If you walk around dark areas at night, you risk getting mugged. If you’re not careful about what you eat and drink, you can get sick. The garbage in some of the slum areas is the worst I’ve seen anywhere. If you’ve never been outside the States, you’re in for a bit of a shock. 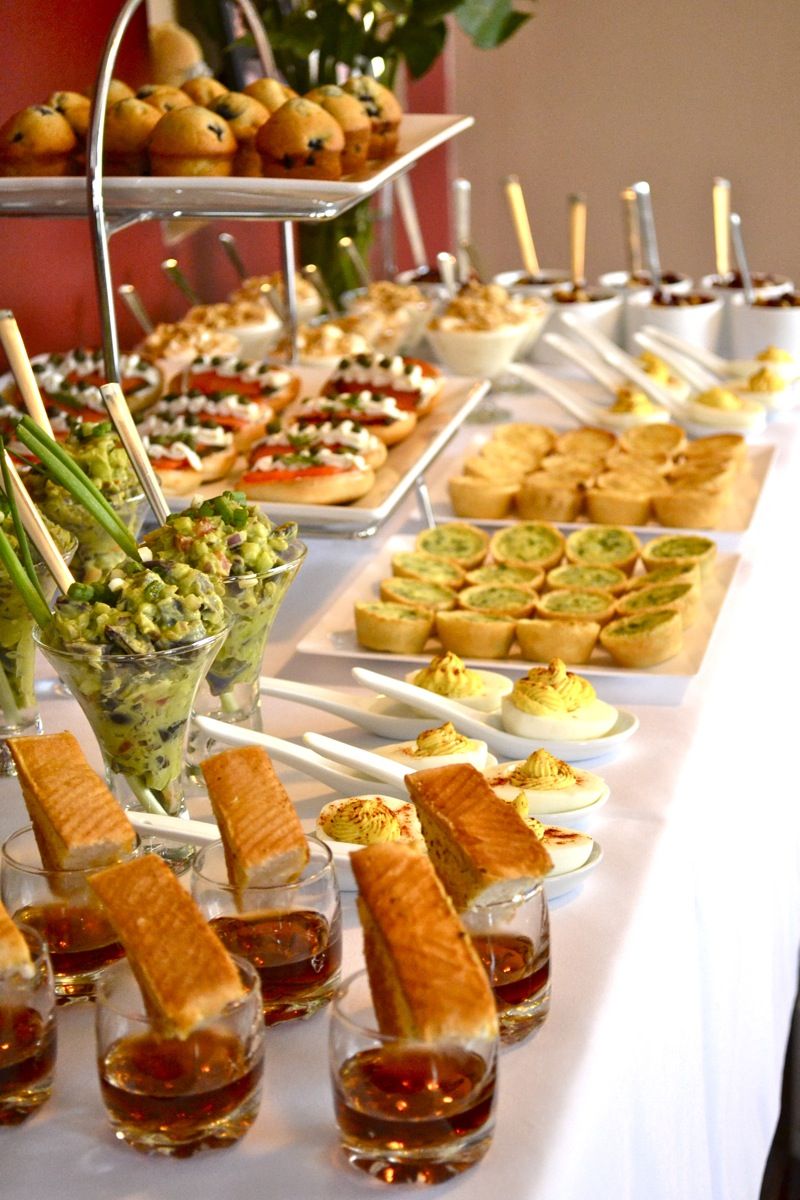 But dig a bit into one of the world’s unluckiest countries, and you’ll find a diamond. Haiti comes from the Taino word Ayati and it means “lots of mountains.” The country has beautiful mountain towns and breathtaking scenery minutes outside its cities. Even the crowded towns have brightly painted and colorful buildings that beg to be photographed. The shanty village might be a mess of ramshackle houses on the side of the mountain, but each home has been painted with a variety of colors, making the neighborhood one of the most scenic areas of the entire country. For such a poverty-stricken country, it’s surprising to see no one with ripped or dirty clothes. The Haitian people are clean, proud, friendly and willing to help you with whatever you need.

Henri Christophe, one of Haiti’s first rulers, was the equivalent to Bavaria’s Ludwig II when it came to building palaces and forts at the country’s expense, but just as Neuschwanstein is the number one destination in Germany, Sans Souci Palace and Citadel Ferriere have achieved the same tourist status in Haiti. The palace is touted as the Versailles of Haiti, but there’s not a lot left of it except for the walls of the main building. It’s a short, picturesque visit, with the main draw as the fortress on top of the mountain in the distance. You’d think you were in Europe, with this early-19th-century citadel rising up like a Disney Castle on an impossibly green peak.

Half the adventure is getting there. If you don’t wish to walk for three hours, you must rent a car, a motorcycle, and finally a horse to get to the top. It’s a steep climb, and the view is breathtaking. The citadel and palace are the only UNESCO world heritage sites in Haiti and are a great source of pride for the people who live in the area. Not only is the fort an amazing building, but it represents the success of the Haitians in taking the country against impossible odds and defeating the French, Spanish and British forces who tried to claim it as an overseas territory. There’s a lot of interesting history in this northern area of Haiti. Christopher Colombus landed on this coast, wrecked the Santa Maria, and then took pieces of it to build one of the first European settlements, Limonade. Pirates ran freely along the shores, and Tortuga and other pirate island haunts are here. The beaches are beautiful on the northern coast as well. 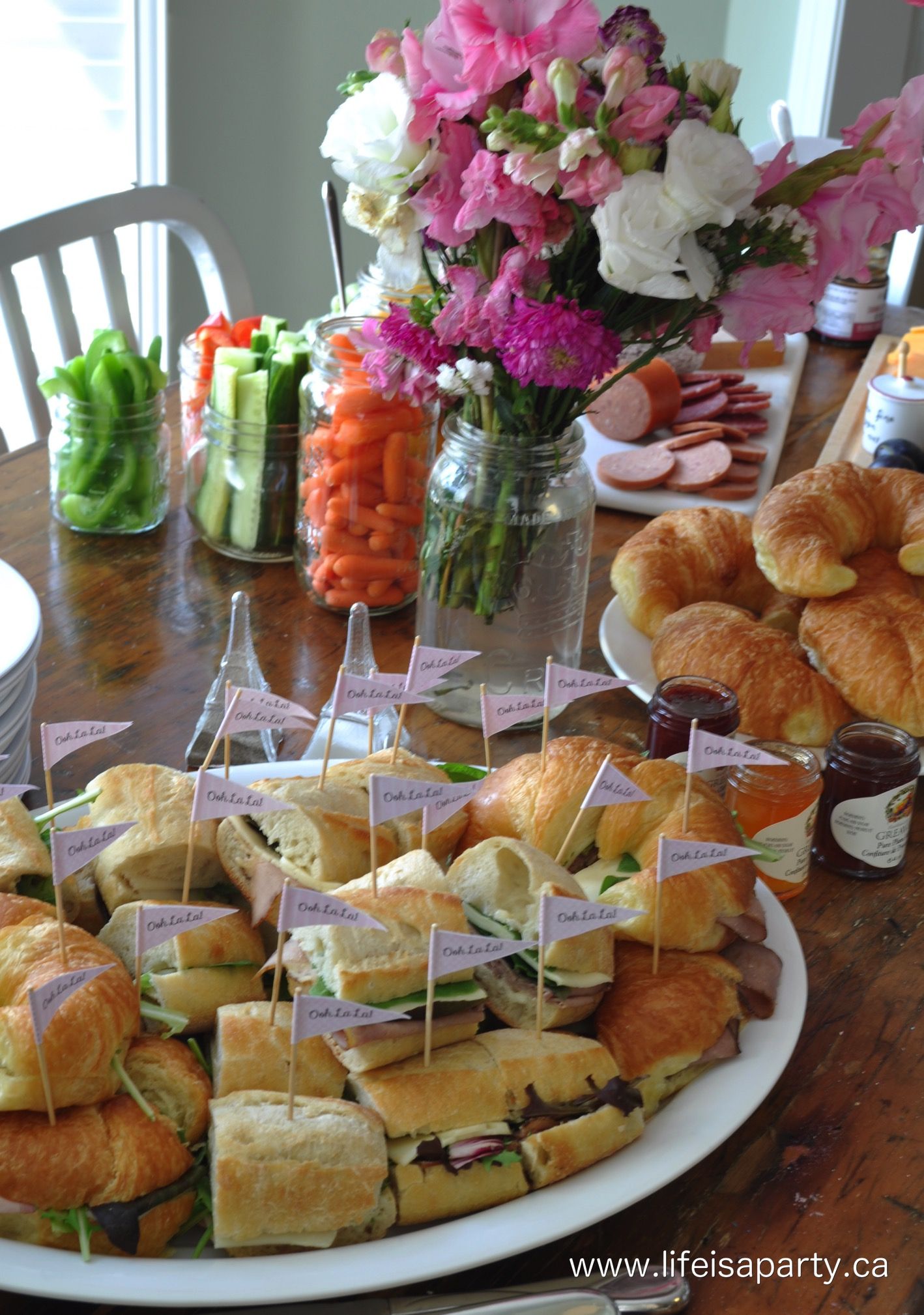 The area of Labadee has been leased by Norwegian Cruise Lines so that passengers can spend the day on the coast. Because of Haiti’s bad reputation, Norwegian called it “Hispaniola” for years on its brochures, rather than Haiti. Technically they weren’t fibbing since both the DR and Haiti lie on that island, but the theory is that they thought that some passengers might be nervous about visiting a country with a less than stellar tourist infrastructure, so they told a half truth instead. There’s a catch when sailing into Labadee for the day. You might be in Haiti technically, but you are not allowed past the giant guard gates that partition off this tropical paradise. If you’re not on the cruise, you can roam freely outside the fences and hire a boat to find your own tropical paradise.

One of the most fascinating events in Haiti is also the most misunderstood. Voudoo (not to be confused with New Orleans voodoo or African Hoodoo) is a religion and way of life in the culture. It’s not just about dolls and hexes, but a lifestyle and set of beliefs that shape the country. I visited a voudoo “ceremony” and my first impression was that it looked like a cross between a renaissance festival and tailgate party. Drummers provided the beat and people sang and danced; some of them were caught up in a voudoo trance that eerily reminded me of the whirling dervishes in Turkey. There were little makeshift kiosks selling fried food and rhum.

Barbancourt is the famous Caribbean rhum in Haiti and there is no shortage of the liquor anywhere. People drink it right out of the bottle as they dance to the beat. The ceremony has a special area where one can meet the mystic, offer candles and pray. If you see the mystic, then you are considered to be very lucky and your prayers are more likely to be answered. The mystic, it turns out, is located in a dirty cement pond and is believed to be incarnated as a large fish. People line the edges of the pool with candles hoping to get a glimpse of this mystical animal. Critics of voudoo maintain that no fish even exists other than in the mind of the devotee. The ceremony lasts for hours and seems to really have no beginning or end. Regardless, it’s a fun way to spend an evening and gives travelers an insight as to beliefs of the Haitians. 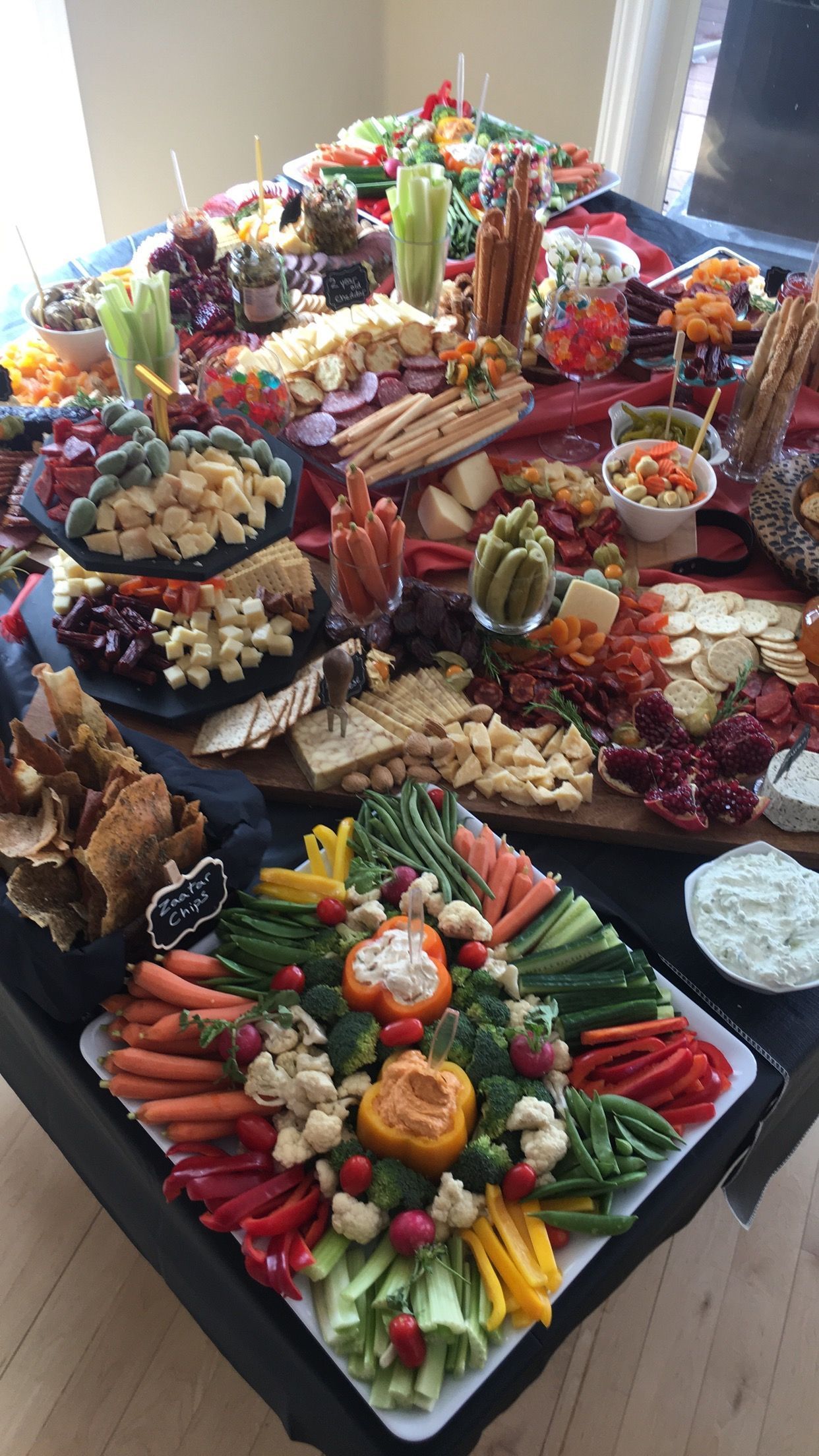 So why does Haiti have such a bad rap? It’s history has been filled with corrupt political leaders and natural disasters. Broken things don’t get fixed and public areas aren’t maintained. Transportation isn’t easy. Education has been a problem as well. Haiti has great resources but it’s going to take a few generations of positive change for it to catch up with the rest of the world. Tourism helps bring in money, fresh ideas and solutions. Traveling to destinations like this helps raise awareness of other cultures.

Looking for someplace different? Try Haiti. It’s a little challenging but you’ll undoubtedly be surprised at the experiences this little country can offer you.

Meilleures Idées De Buffets Français – French Food Buffet Ideas
| Delightful to be able to my personal blog, in this particular time period I am going to show you concerning keyword. And today, this can be the first graphic: 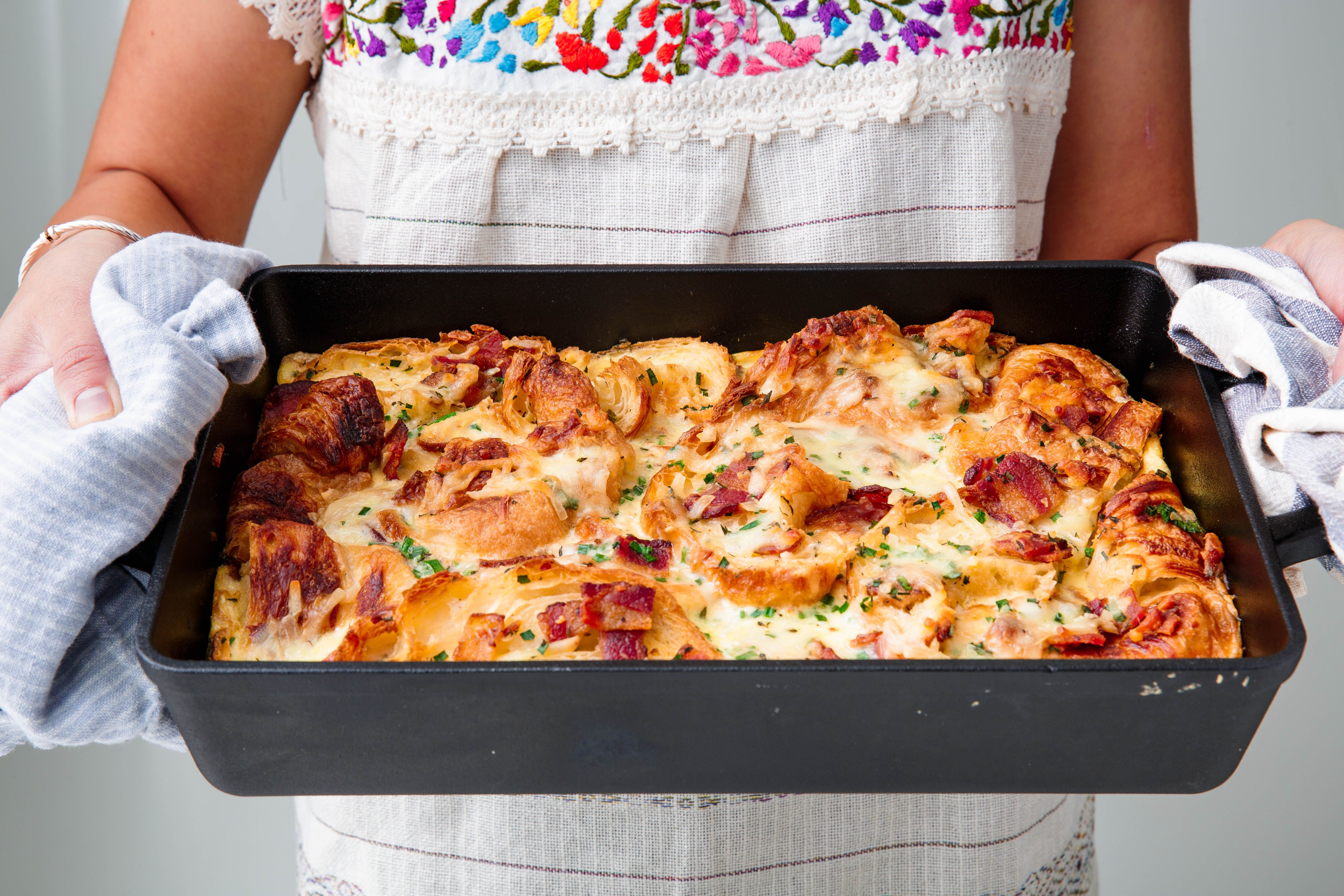 Why don’t you consider impression earlier mentioned? will be of which wonderful???. if you believe thus, I’l m show you several impression once more under:

So, if you’d like to secure all these great pics related to (Meilleures Idées De Buffets Français), click save icon to download these graphics for your pc. There’re prepared for down load, if you like and want to get it, simply click save badge on the article, and it’ll be instantly down loaded to your home computer.} Finally if you wish to get new and the latest picture related to (Meilleures Idées De Buffets Français), please follow us on google plus or save this blog, we attempt our best to offer you regular up-date with all new and fresh pics. Hope you enjoy keeping right here. For many upgrades and recent news about (Meilleures Idées De Buffets Français) shots, please kindly follow us on twitter, path, Instagram and google plus, or you mark this page on book mark section, We try to offer you up grade regularly with all new and fresh pics, love your surfing, and find the ideal for you. 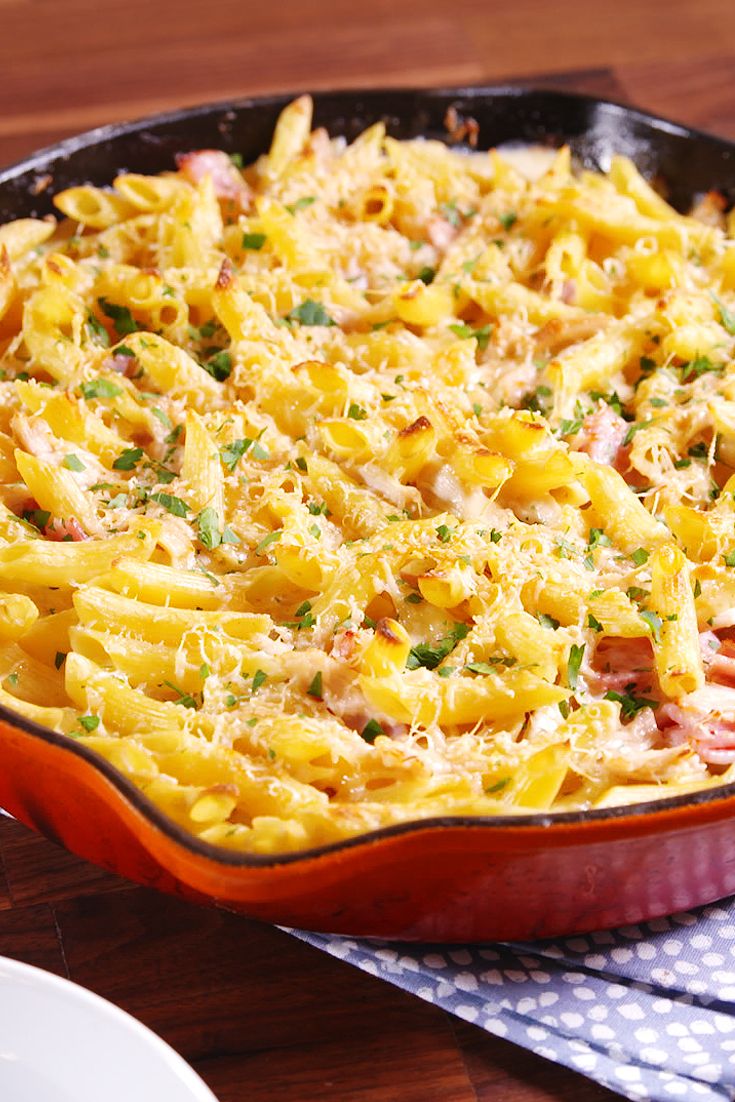 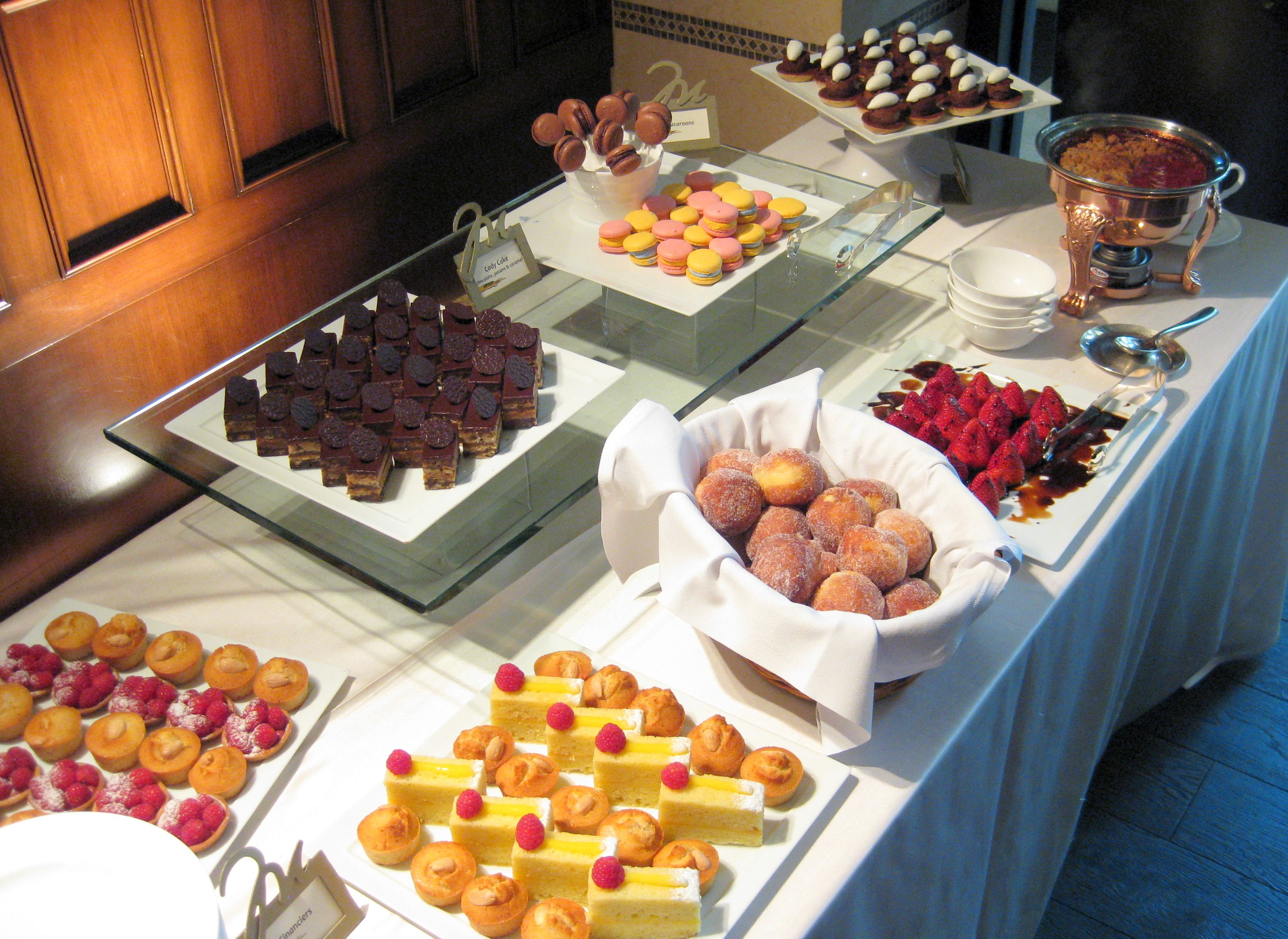