What do hockey and cooking have in common? Quite a lot, if you ask Ben Ing. In January, the 30-year-old Ottawa native will become the new head chef at Noma, the two-Michelin-star restaurant in Copenhagen that’s considered one of the best in the world. He draws quite a few parallels between his favourite sport and his livelihood, and he says his plan is to infuse one of the world’s most famous kitchens with lessons he learned on the ice in Canada. 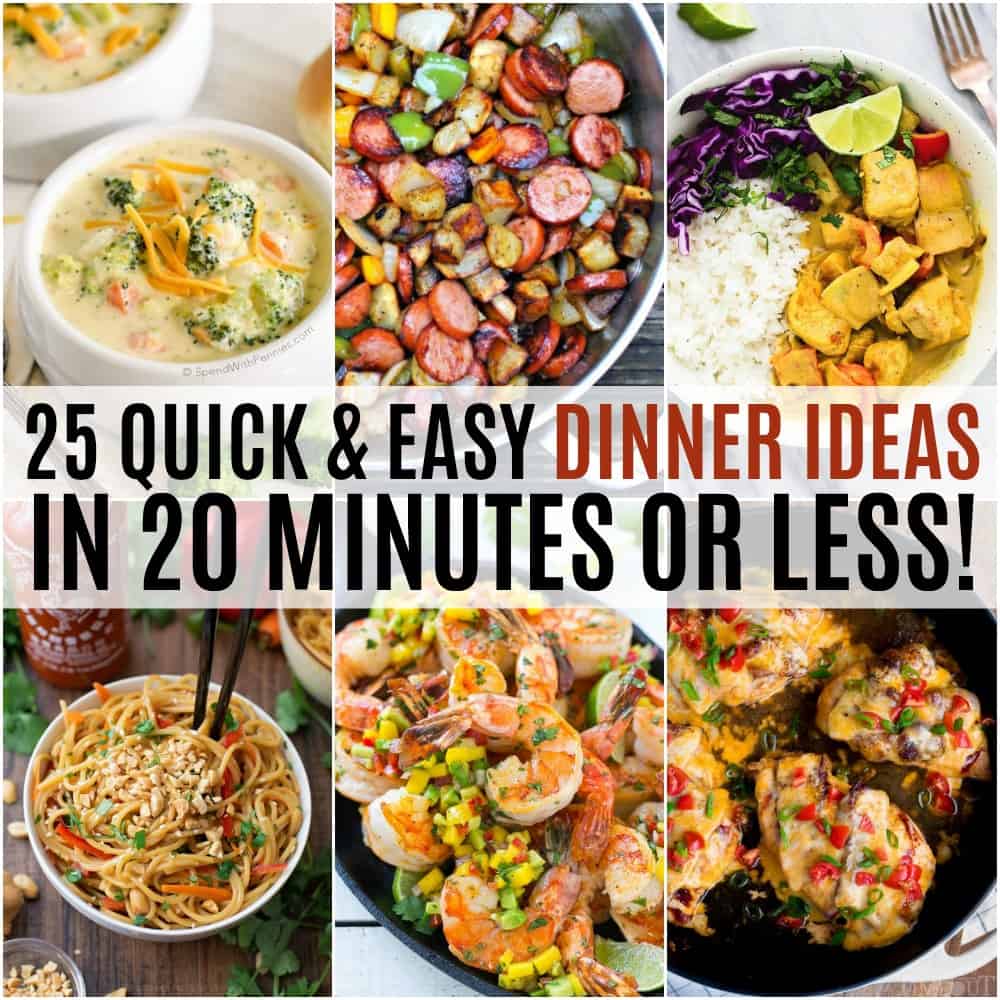 “Cooking and sports really go together,” says Ing, who sees his new gig as a chance to flex his leadership skills. “Having a hockey background, I’ve related everything to hockey. If you take that mentality of being fit and healthy, and having good leadership and a good team around you, that makes a better chef.”

Ing found cooking at 18, while he was playing for the Ottawa Jr. Senators. It started as a summer job, working in the kitchen at Lapointe Fish Restaurant while he considered partial hockey scholarships from U.S. schools. Believing that his hockey career would end when he turned 21, and disenchanted with the idea of playing hockey while studying for an expensive degree he didn’t really want, Ing attended Algonquin College’s culinary school. 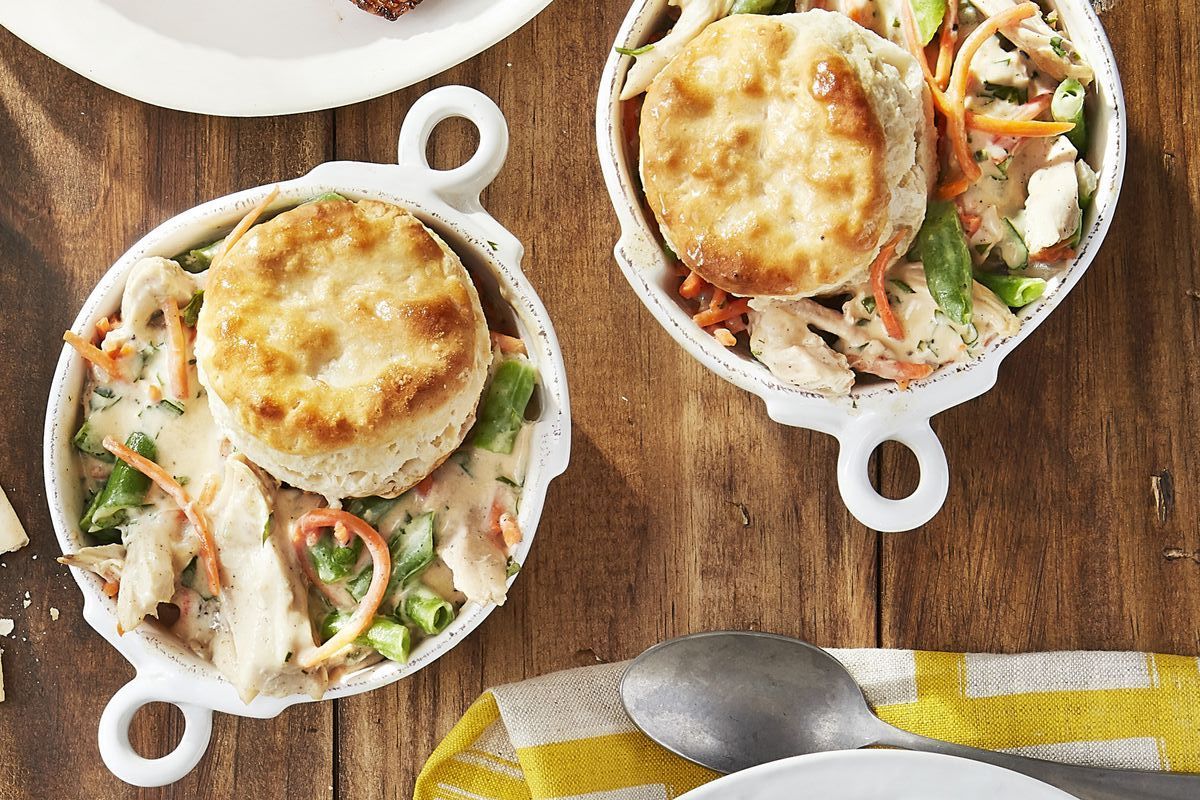 While studying, he worked part-time at local restaurants, including Fraser Café, a culinary mainstay in Ottawa’s New Edinburgh neighbourhood. There, Ing met two of his earliest mentors, chefs and co-owners Ross and Simon Fraser. “[They] were very influential on the way I cook now,” he says. “They were there every day, it was their first restaurant, and they welcomed me into the family. The way that little restaurant ran was incredible.” The brothers went to the market each morning, their father was in the dish pit every Monday, their brother-in-law made brunch, lunch and staff meal for the afternoon crew, and both Simon’s and Rob’s wife spent time as host.

The admiration was mutual. “Ben was always able to motivate the chefs around him, while at the same time playing a major role in creating a kitchen where questions, discussions and ideas are encouraged,” says Ross Fraser. “When you have someone like Ben in your kitchen, it reminds you that the industry is driven by the people behind it.”

Ross encouraged Ing to travel, and the young chef set out on a culinary adventure that took him to kitchens such as Eleven Madison Park and Café Boulud in New York, as well as a six-month stint in Australia. Eventually, Ing cast his ambition on Europe, and chef Daniel Humm, of Eleven Madison Park, offered to reach out to Ing’s top five picks on the continent, one of which was Noma. He started in January, 2014. 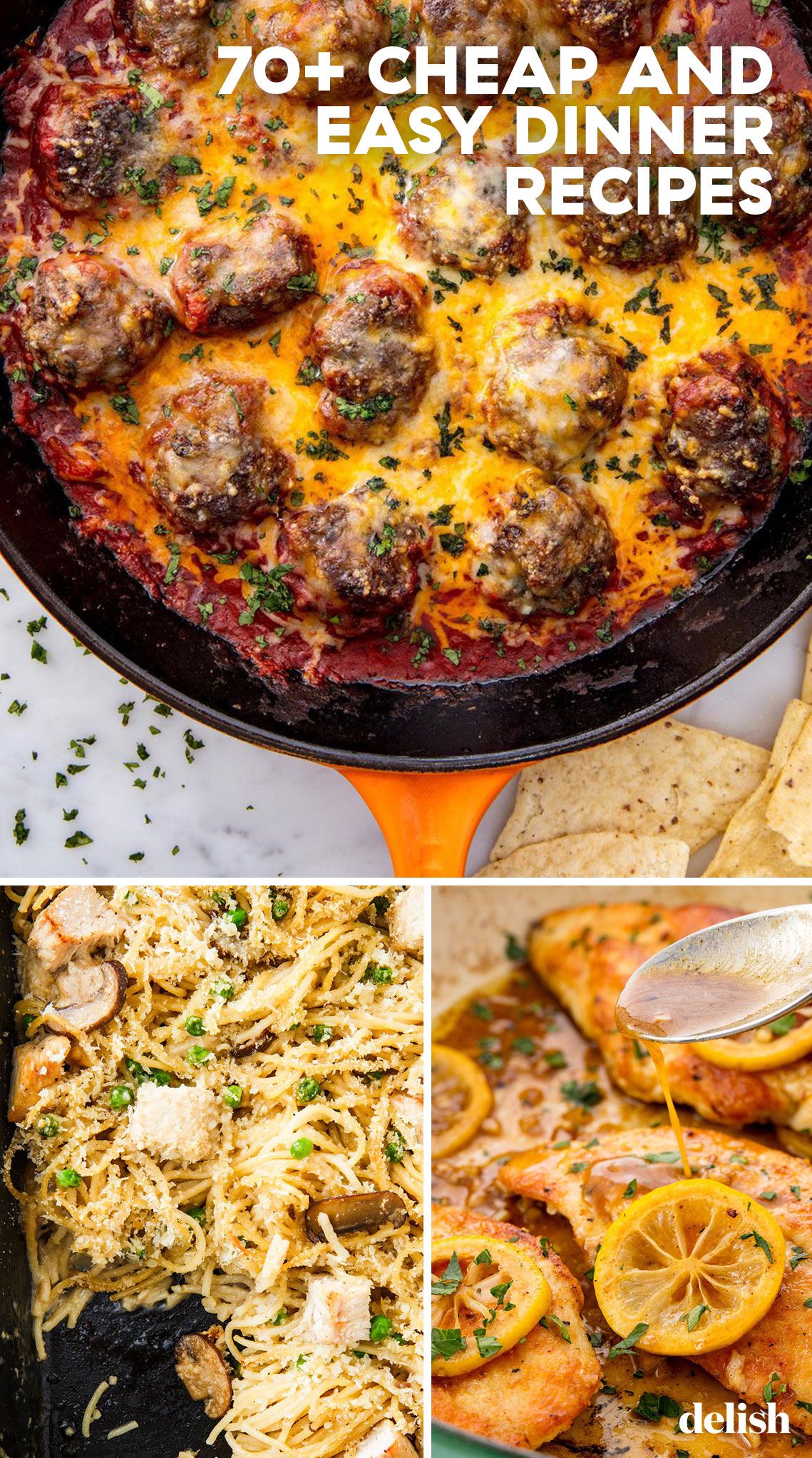 “I walked into my trial not really knowing what I was getting into ,” says Ing. “… I was blown away by the atmosphere and the energy coming from the kitchen and into the dining room.”

Less than two years later, Ing was made kitchen boss. “He went from being a line cook straight to head chef. It’s a testament to the person he is and his leadership skills,” says Rene Redzepi, the owner and founder of Noma. “I asked all the sous chefs who they would think would be the next head chef, and even though they kind of were next in line they all pointed to Ben. It was a 100-per-cent unanimous decision.”

Ing wants to focus on maintaining a great work environment at the restaurant. “We want the chefs to have a good life,” he adds. “The tradition [in kitchens] had been grinding it out, sweaty, late nights, drugs and alcohol, but not so much any more. Now, you really want to make your day and your work week efficient.” The aim is to get down to four workdays a week, a very Scandinavian approach to work-life balance. “Many kitchens here are either only open four days or they rotate the chefs four days,” Ing says. “But we do work 15 hours a day, which is very European as well.” 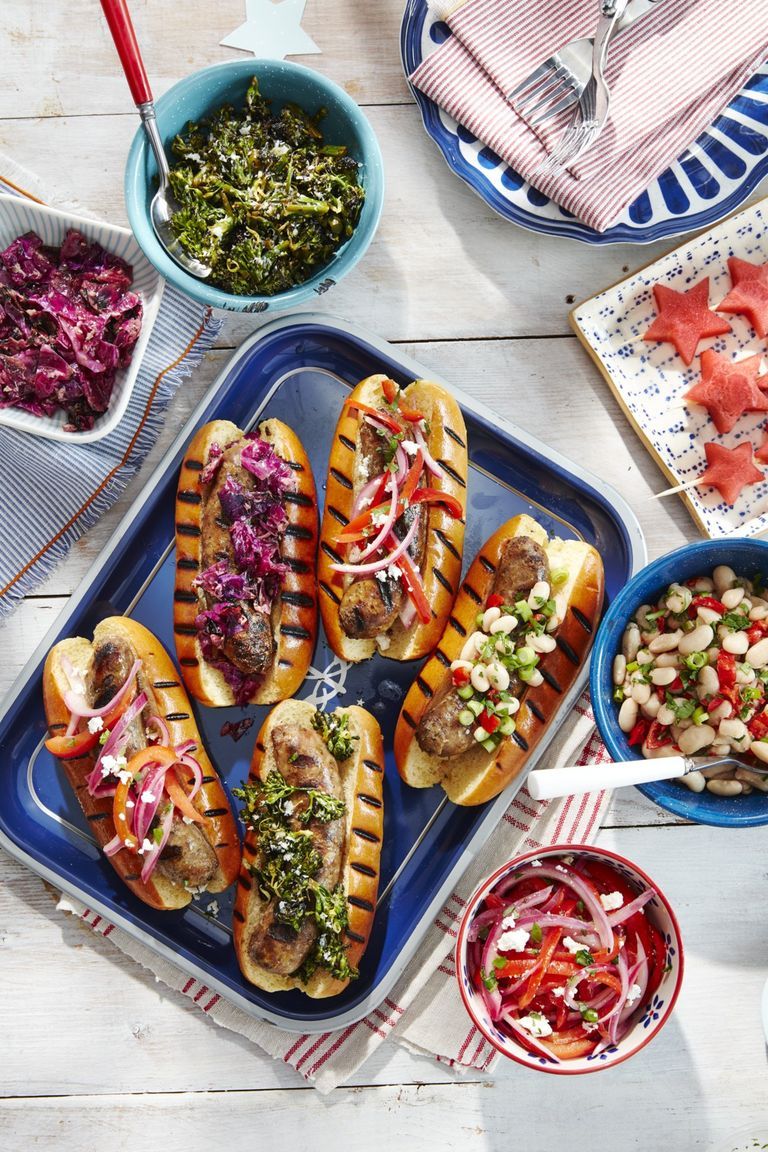 Ing will be taking over at a very transitional time for the restaurant. Noma’s current location will close its doors after New Year’s Eve service this year, as it focuses on the immense project of opening a brand-new space in 2017.

“There is a whole team dedicated to the new Noma, just a five-minute bike ride down the road near Christianshavn,” Ing says. “It is a huge building that has been abandoned, with incredible graffiti. We’re creating a whole new urban restaurant – farming, greenhouse, waterbeds – everything we have here, but all grown-up, evolved.” 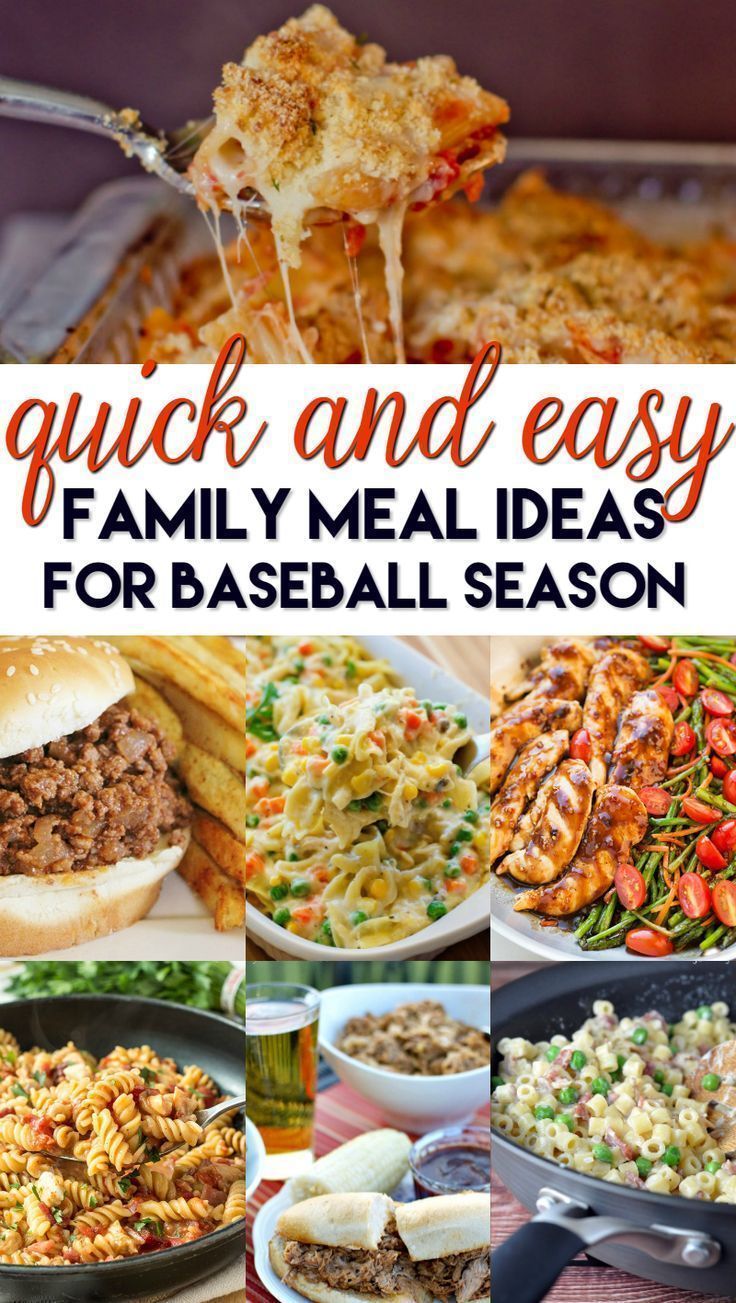 In the meantime, Ing will hit the ground running when Noma pops up in Sydney, Australia, in January, 2016, the restaurant’s third international incarnation, after short stretches in London and Tokyo over the past couple of years. “We are going to basically be thrown into the deep end,” Ing says about the pop-up. “But we have such a great team, everyone has their own roles – the creative, business and managerial sides – it’s the way you manage the team around you that is going to be a big challenge every day.”

Nouvelles Idées De Repas Rapides – Dinner Meal Ideas Quick
| Welcome to be able to my weblog, on this period I will demonstrate about keyword. And from now on, this can be the first picture: 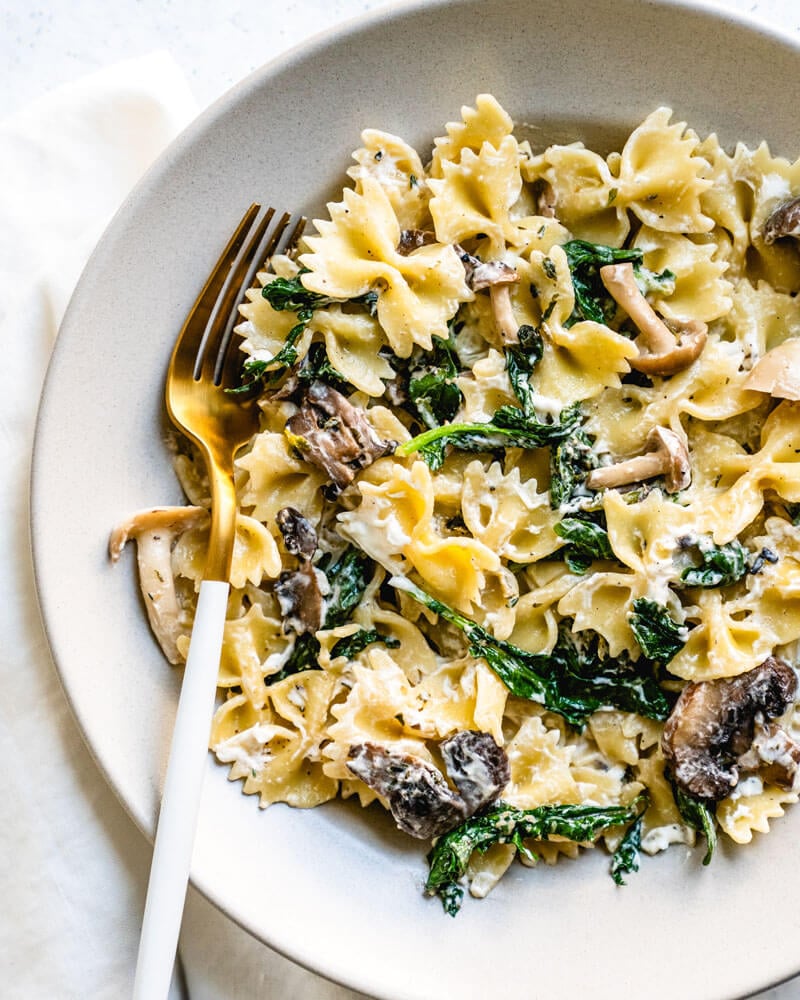 Why not consider impression above? is of which amazing???. if you feel thus, I’l t teach you many picture yet again underneath:

So, if you’d like to secure all of these incredible pics regarding (Nouvelles Idées De Repas Rapides), click on save button to save the images to your personal computer. These are prepared for obtain, if you like and want to obtain it, just click save symbol in the article, and it will be directly saved in your notebook computer.} As a final point if you’d like to have new and recent photo related with (Nouvelles Idées De Repas Rapides), please follow us on google plus or save this page, we try our best to give you regular up-date with fresh and new photos. We do hope you love staying here. For some upgrades and latest news about (Nouvelles Idées De Repas Rapides) images, please kindly follow us on tweets, path, Instagram and google plus, or you mark this page on bookmark area, We try to offer you up-date regularly with fresh and new graphics, like your browsing, and find the ideal for you. 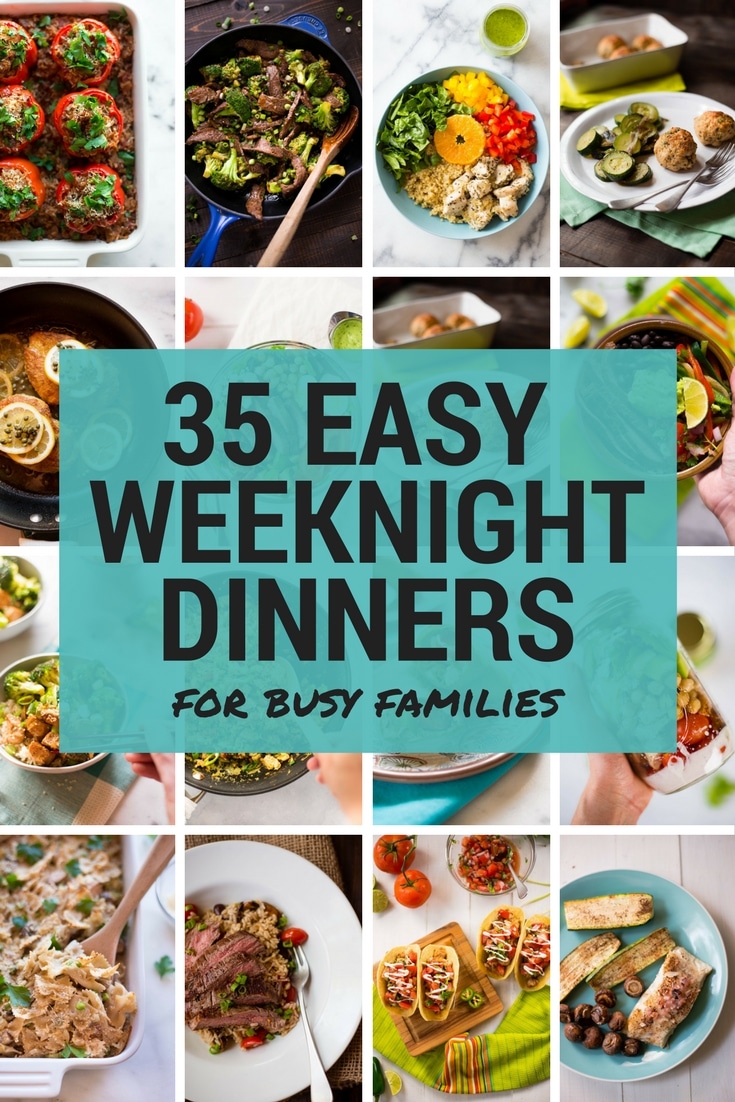